The idea would be to allow for a train track and vehicle design capable of carrying players for fast travel through large ships. Similar to how pilots were moved about in Battlestar Galactica!

Maybe this is already possible using the Elevator feature? I'm not sure. But basically its would be a horizontal elevator of sorts to carry you long distances through the ship.

You should be able to create a horizontal moving platform with the current rail system, with some big limitations (straight line).
Also I am not sure on the best way to make something that could stop at some intermediary state (like stations), I am not very experienced in logical design, that is why I need some player skilled in redstone to help me designing needed logical bricks:P
Now that being said I want to completely redo the rail system, I will do a post about that asking what use case you guys have so I can wrap my head around this. There is several features we might want : do corner or angle rail system, maybe non linear one (for a catapult system for example), ect.
I might have to do several systems, most likely the real train system will be different that the rail for hangar door, but some designs being a bit borderline I need to thing about it more thoroughly before starting to code it.

But yes having a real train system is definitely on my to do list, mainly because of this 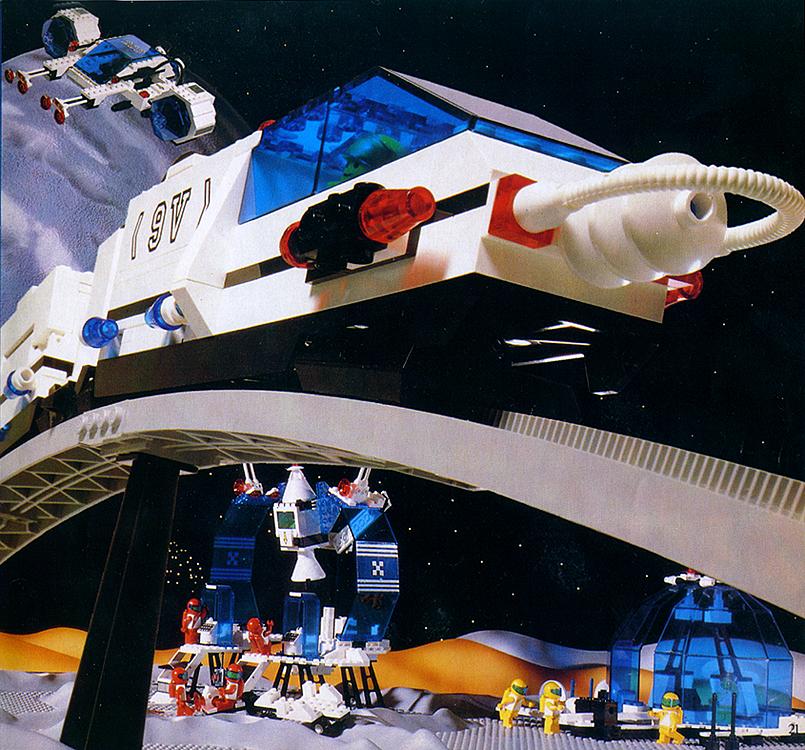 ... lego had an idea gonna find one of those old lego instruction booklets and see if I can use the instructions to build something in sky wanders fun