The Old Ones were at one point, a race that occupied the entire galaxy. This was eons before men dared to put feet on the ground for the first time.

They are also called "Seeders", since they are basically the creators of intelligent life in the galaxy.

Their origin is unknown, but the few surviving sacred text founds from the older races in the galaxy suggests that they were not from this universe. They knew a great lot about physics and inter dimensional travel.

What remains of their former brilliance are mere dusty ruins in Tomb planets. Colossal walls covered in indecipherable writing, with grotesque and monsterly figures.

Think H. R. Giger meets H. P. Lovecraft. I guess this could also be a neat way to insert the Cthulhu mythos into the game!

Here are some concepts! I didn't draw or make any of this: 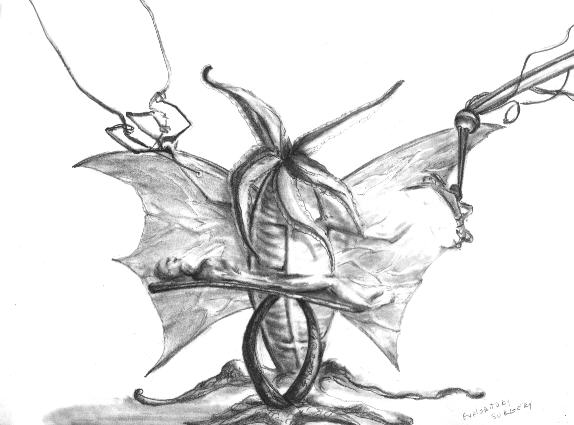 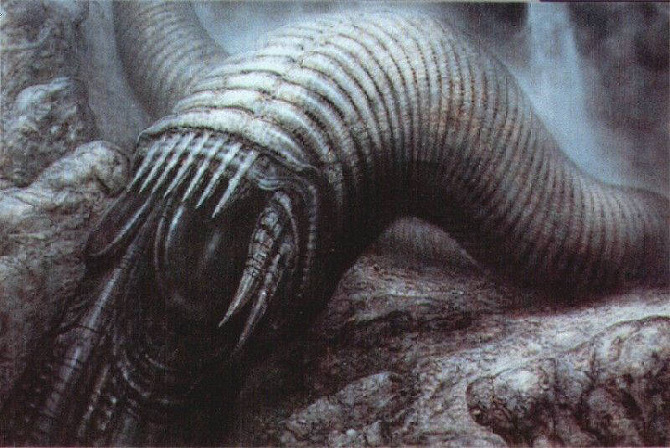 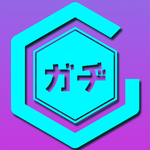